What is Bitcoin and Blockchain and Why is it Important? 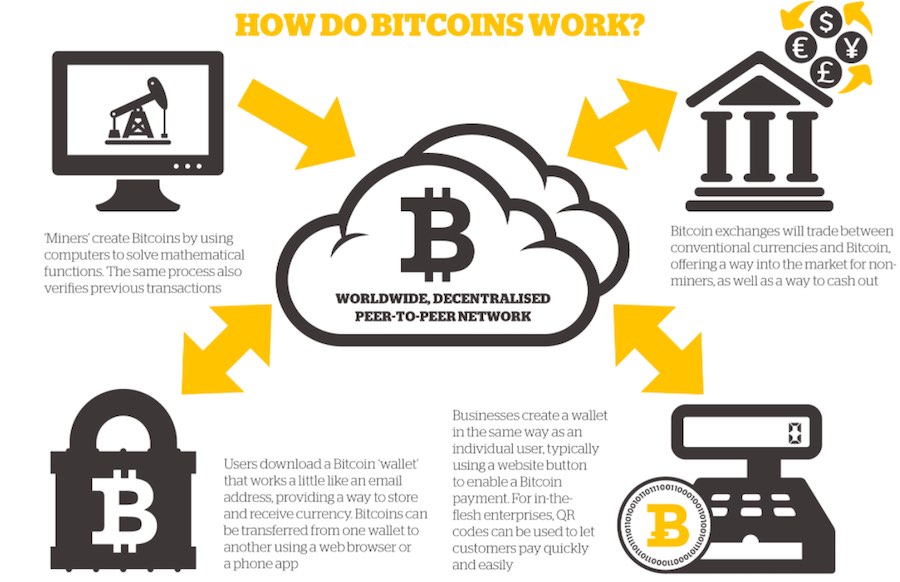 What is Bitcoin & Blockchain and Why is it Important to You?

Cryptocurrency started with Bitcoin, the very first global cryptocurrency and digital payment system. It’s origin dates back to 2008, right at the height of the worldwide economic crash. You could say that Bitcoin was brought to life due to the widespread outrage than ran rampant after the intense fallout from the various traditional economic institutions crumbling.

It was at this time that a person (or maybe a group of people) who went by the name of Satoshi Nakamoto, invented Bitcoin aka cryptocurrency. The vision of Nakamoto was that Bitcoin could represent a true currency “for the people, by the people.” This was achieved when in 2009 Nakamoto released the concept of Bitcoin to the world in the form of open source software. Bitcoin is the very first decentralized digital currency in the world.

Decentralized means that everything done with Bitcoin and other digital currencies is done peer to peer. Meaning that all transactions between users are completed with no intermediary … Like a bank or government. Why is that advantageous? Well, this decentralized aspect of Bitcoin is monumental for you as this means that you are able to conduct transactions at an almost instantaneous speed and way lower fees than the banks.

How is this possible? It’s possible because there is no middleman, no government agency like a bank, where you have to use their services to exchange your currency with another person. There’s no need to pay a bank for the privilege of exchanging your money for goods and services. “The Bank” is represented and run by the people themselves who are using it daily. With digital currencies like Bitcoin, “we the people” are able to take back full control of how we use our money. Plus this allows us to keep more of it for ourselves. Bitcoin transactions are all publicly verified and recorded by the network of users themselves. This way Bitcoin has complete transparency and security because the entire financial ecosystem is being checked and triple checked by everyone within the network. This way Bitcoin is far more secure than any other traditional financial institution. This is due to the fact that any and all transaction information is not stored in one single location susceptible to hackers etc. Bitcoin is tracked and recorded worldwide by thousands and thousands of user network computers. And this is what is called the Blockchain.

Now, the Blockchain is vital for you to understand because of what we’ve already discussed as well as other important factors. As we’ve already covered, every single transaction between users is verified and recorded publicly in this digital ledger called Blockchain. Essentially, the Blockchain is what houses all of the information in regards to the Bitcoin itself. It is a worldwide distributed database. This way, it’s unable to be hacked or influenced in any way shape or form.

Why can’t the Blockchain be hacked? This is due to the fact it is made up of a growing list of records of transactions (aka blocks) that are linked up and verified using advanced cryptography. As one block is secured and verified by the network, it is stamped by time it’s enclosed transaction data points. It is only when a block is complete, that another block can be added behind it. And this process of connecting these blocks through cryptography verification creates “the chain”. Therefore creating a Blockchain. It is through this stacking process that makes the Blockchain virtually unbreakable and impervious to security risks.

This extreme level of network security is what makes Bitcoin and the Blockchain so revolutionary. If even one transaction is attempted to be hacked and altered, that single transaction change would alter the entire line of blocks. One of the other major factors that makes the verification process of the Blockchain so important is that it makes certain there is no “double spend” of your digital currency. This is extremely necessary because you cannot hold Bitcoin physically in your hand. So you would never want to enter into a transaction with someone without knowing with full confidence that they can’t use the same currency to pay for two different transactions. Solving this particular challenge within a next genration digital currency was one of the most game changing benefits of the Blockchain.